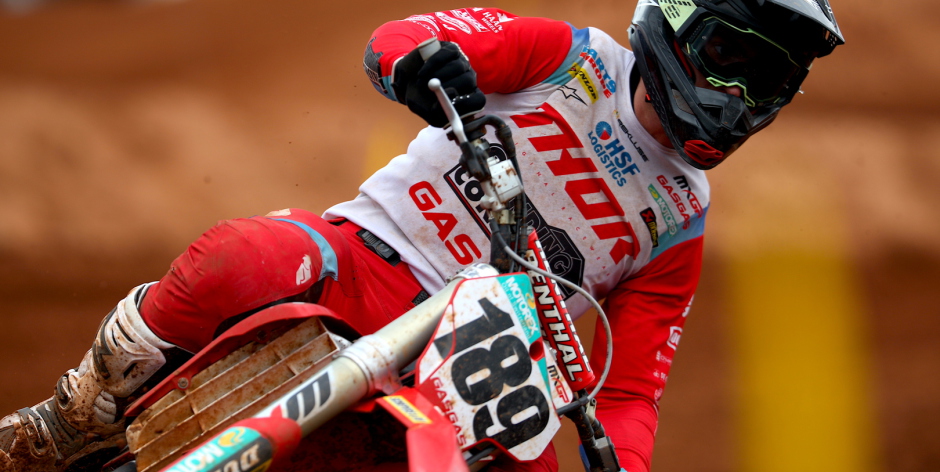 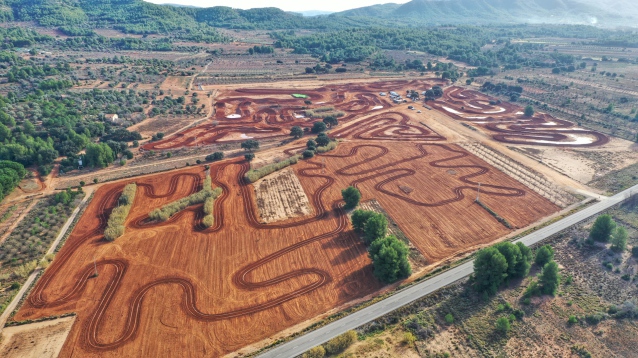 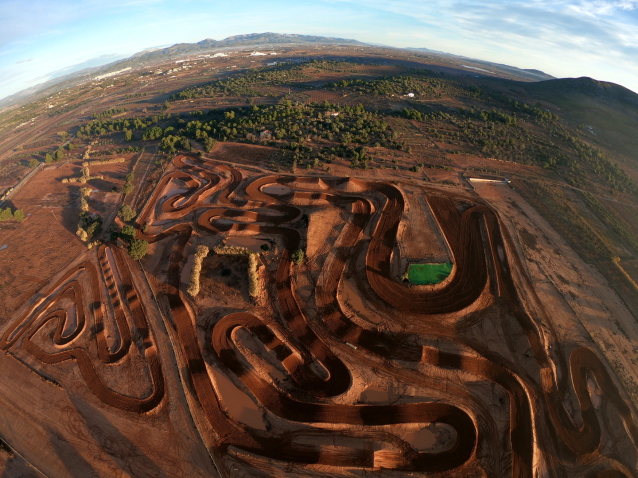 MORE THAN A DECADE WORKING FOR YOUTHSTREAM IN THE MXGP

Greg Atkins is well known in the world of motocross. For more than a decade the track designer for the MXGP series the New Zealander has always given 100% into his work and received applause for his effort in 2015 at circuits like Assen, Argentina, and so many other circuits.

Having ended his relationship with Youthstream this year Atkins is now going out on his own, building specialist circuits all around Europe and in other parts of the world. In two weeks’ time on the holidays beaches of Scheveningen in Holland Atkins will build one of the most demanding and thrilling sand circuits in the world. We caught up with the veteran circuit builder and asked him about what he has been up to and what he thought of some of his 2015 masterpieces. 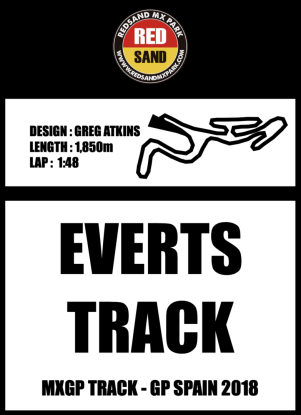 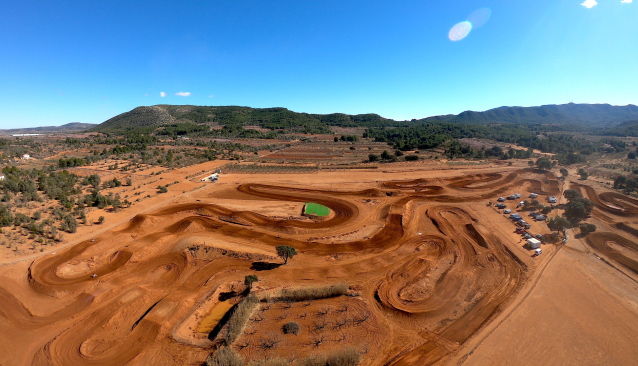 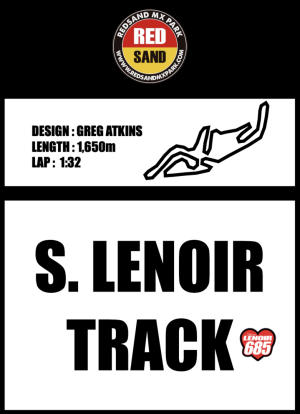 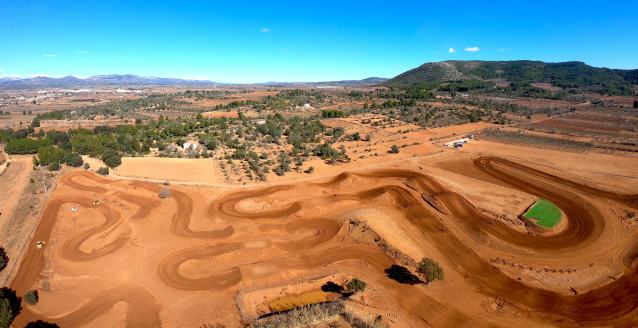 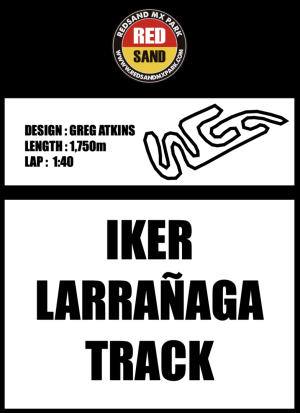 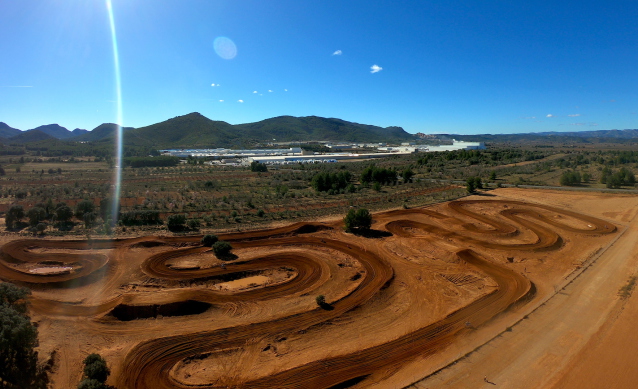